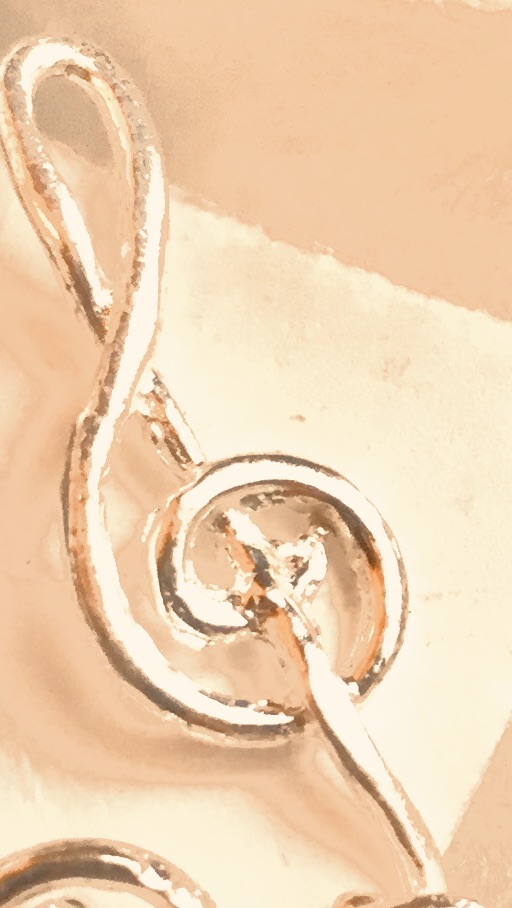 While the storm clouds gather far across the sea,

Let us swear allegiance to a land that’s free,

Let us all be grateful for a land so fair,

As we raise our voices in a solemn prayer. ”

Land that I love.

Stand beside her, and guide her

Thru the night with a light from above.

From the mountains, to the prairies,

To the oceans, white with foam

The United States stood perched for war. Kate Smith needed a patriotic song, and she asked Irving Berlin to compose one. Berlin wrote a song in 1918, that was thrown into a trunk filled with unpublished songs. He retrieved it, changed a couple of lines, and a quasi national anthem was born in 1938.

All royalties were distributed to the Boy Scouts and Girl Scouts of America. Today it is sung at the seventh inning of baseball games. It was sung following the tragedy of 911.

How does a song like God Bless America evoke so much controversy? Why doesn’t God bless America today?

Woody Guthrie, twenty years junior to Irving Berlin, and the child of a land developer who had gone bust, didn’t like the song because he thought Berlin  forgot about injustice, and inequity in America. He thought God Bless America was complacent, ignoring that America wasn’t fair for all.

Guthrie the child of a land developer, lived through the boom and bust from the oil industry, and learned about trust, corruption, and theft of land. He was an advocate for the Communist party.

Guthrie wrote This land is your land, this land is my land as a rebellion to God Bless America.

In the squares of the city, In the shadow of a steeple;

By the relief office, I’d seen my people.

Is this land made for you and me.

That was the verse removed from “This land is your land, this land is my land”

The KKK didn’t like God Bless America, because it had been written by an immigrant Jew. Technically Berlin was an immigrant, but he left Russia at age 5, and his only memory was sitting at the side of the road watching his home burn to the ground.

And he wasn’t religious enough to have married in his religion, as he married a Christian and raised his children Protestant at a time when that was a very rebellious thing to do.

The last thing Berlin wanted was the communist party. He was grateful for the opportunities provided to Americans. He did not want to see America become Russia.

80 years have passed since, God Bless America first played on the radio. Did God stop blessing America? Does the song still work today?

While the storm clouds gather far across the sea,

We have increased security since the world trade center attacks, and the attacks have grown in our schools, our streets, our shopping malls. They aren’t happening across the sea, they are happening here at home, next to you and me.

Let us swear allegiance to a land that’s free,

Let us all be grateful for a land so fair,

As we raise our voices in a solemn prayer. ”

At no point in our common history has attendance in churches synagogues or houses of worship been so low. Have we lost our faith? Or have we lost our sense of community?

There are some very smart people who think they are God, and not operating in accordance with Gods laws.

Land that I love.

Stand beside her, and guide her

Thru the night with a light from above.

The light will shine, when we begin building it back.

From the mountains, to the prairies,

To the oceans, white with foam

We have polluted our oceans, our rivers and streams with massive urban sprawl. We have sold our public lands off as private property then tried to steal them back.

When we stop degrading people places and things for profit, and begin building our core values back, that serve the average American , God will bless America. Until that time the song will continue to be a controversial patriotic song.